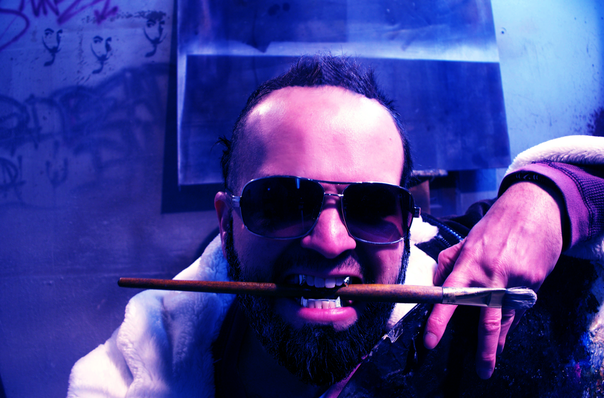 I am old, yet have no age.  I have lived among you for centuries, yet time has no reality.  I was once the Oglala dreamer Black Elk and I too was the thunder being who called on him when he fell ailing.  I lived as Pierrot of Jean-Gaspard Deburau in Paris and around the same hour, you may have known me as Joseph Grimaldi in London.  In the 17th century my monogram was Archibald Armstrong to James VI, which ripened numerous decades after I masqueraded as Henry VIII’s Will Sommers.  I was referred to as the stupidus in Rome and prior to that I assumed the title YuSze, employed by the founder of China’s Qin dynasty himself Emperor Qin Shih Huang.  During Egypt’s fifth dynasty Pharaoh Dadkeri-Assi knew me as the pygmy and before that, all the purest of souls called me the fallen.  I have been, still am, and always shall be the Harlequin, the Pagliacci, the Riddler and the Puzzler.   You may name me the sdrawkcaB, the Upside down and label me the Prankster, the Trickster, the Buffoon or the Clown, but all I am is the funhouse mirror reflecting mankind back upon itself.  For I simply observe the satire you live in and bend it into questions.  Questions you regard as paintings…but I call my comedies.